ABOUT us
About UsOur ApproachOur People
our clientsOpportunitiestestimonialsNewsContact 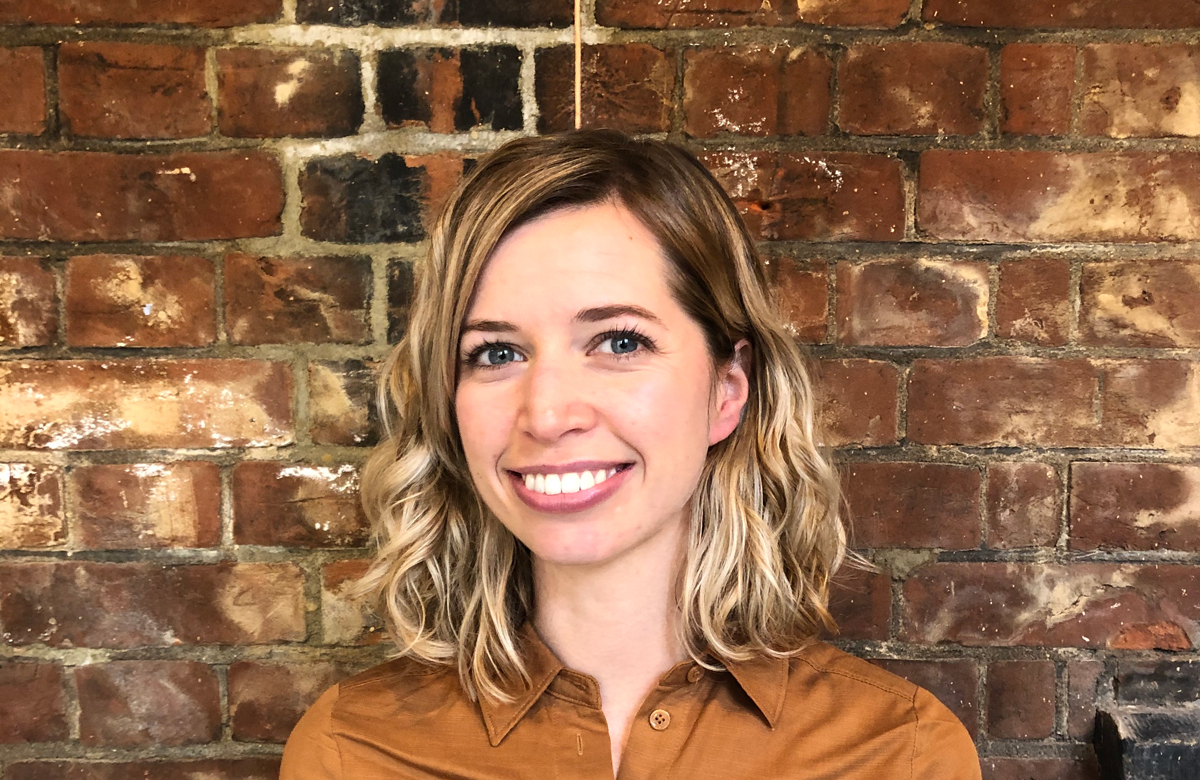 AEM International are delighted to have been involved in the appointment of Rebecca Holt as the new Chief Executive at Eden Court Highlands.

Rebecca is currently Executive Director and Deputy Chief Executive at Battersea Arts Centre (BAC) in London.  She will succeed James Mackenzie-Blackman as the new Chief Executive of the Highland arts venue.

Regarding her appointment Rebecca Holt said, “I’m thrilled to be joining Eden Court, an organisation I have admired from afar for some time. Eden Court’s strong civic role in bringing creativity to communities across the Highlands, coupled with its artistic ambition across theatre and film, make it a truly special organisation.”

< Back to all News